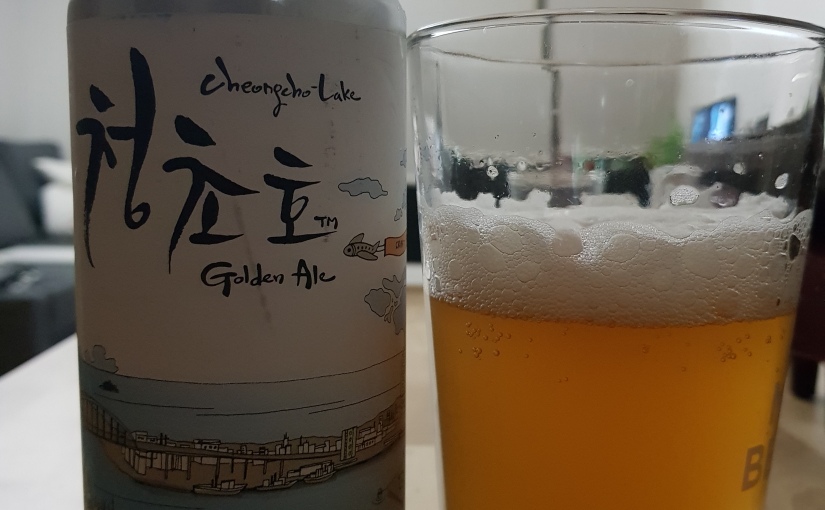 Made by the Craftroot Brewing Company in Sokcho, Gangwon-do (website here), Cheongcho Lake Golden Ale is named after one of Sokcho’s more popular tourist spots and walking trails. The beer itself is slightly cloudy and has a little bit of bite about it although whether it has a strong enough taste to set itself apart as an “ale” rather than a lager type beer I’m not so sure. It is a refreshing drink though and is more than a welcome addition to Korea’s ever expanding craft beer portfolio. It is definitely worth picking up a can or three if you can find it as it won’t disappoint, is it the best of Craftroot’s beers? No, but it is still head and shoulders above a can of Max!!! 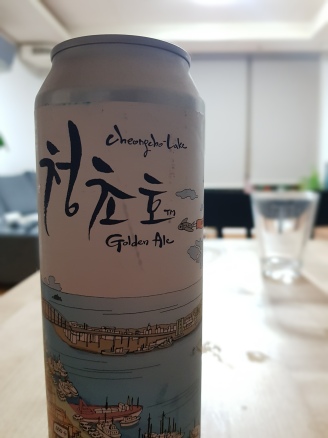 Craftroot opened their doors in Feb 2017 and have landed a swathe of awards for their beers ever since as they’ve carved a name for themselves as one of Korea’s most exciting new craft brewing companies. Unfortunately, it is pretty tough to track their beers down unless you are lucky enough to live in Gangwon-do but they do have a stand at the International Food Festival in Itaewon each year where you can stock up. As for Cheongcho Lake, it is actually more of a working harbour than it is a lake which is recreated beautifully in the beer’s can design. The views at night especially are worth taking a little time out of the waterfront raw fish restaurants to appreciate. 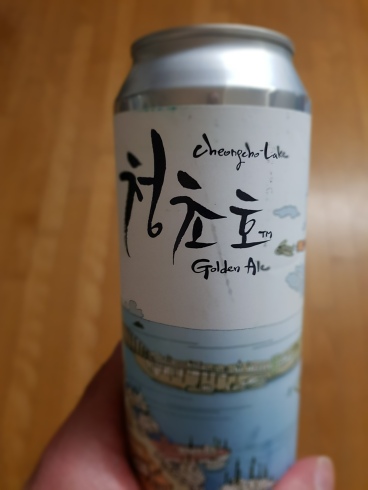